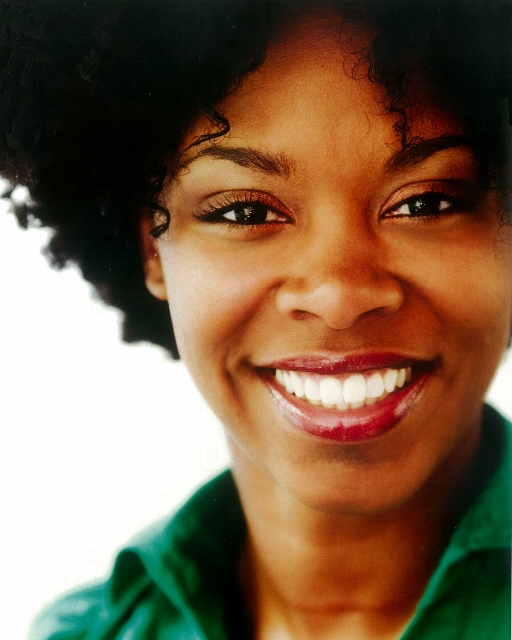 Audrey Dwyer *  has been working professionally as an actor, director, dramaturge and writer for over ten years.

She is a Dora-Nominated Director for Darrah Teitel's "The Apology" - which also received nominations for Outstanding Play and Outstanding Ensemble. She has also directed Lisa Codrington in her one woman show called "The Aftermath" at FemFest in Winnipeg, Manitoba. She was the Associate Artistic Director of Nightwood Theatre in 2008-09 (Metcalf Foundation).

As a playwright, she was the Playwright in Residence at Obsidian Theatre, where she completed "Calpurnia", her first fulll length play. As a screenwriter her first short film, "The Cupcake", won Best Story at the Digi60 Festival in Ottawa, Ontario. The film was also featured at the LIFT Round Up in 2014.

She is a graduate of The National Theatre School of Canada.