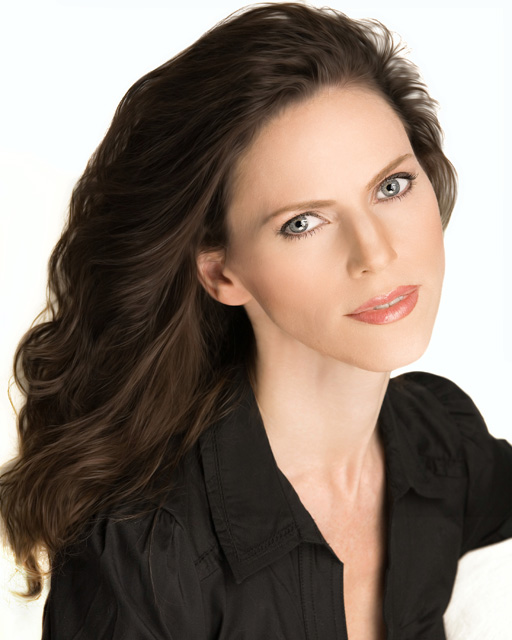 Studied with Master Acting Teacher and Coach, Miriam Laurence from January, 2012 to present;

Achieved certificates in the above as well in modeling with Chan International Model Management in 2009.

Rosemarie enjoys action and adventure both in life and in her work. Rosemarie enjoyed learning the basics of unarmed combat, single sword, and quarterstaff.

Rosemarie also enjoys singing, and dance. She has succeeded her first supporting role in an action packed independent feature film in Toronto in 2013 where she plays a leader of a rebellion, which is now in post-production. Rosemarie can be seen on stage this spring, 2015 in Toronto in an operatic drama for Unexpectedly Opera, which is currently in pre-production where she will be wielding her angelic voice in song - sans physical swords for this production.

Rosemarie may be contacted directly via This email address is being protected from spambots. You need JavaScript enabled to view it. for inquiries, or through her Agent, Ian Reeve with Catalyst TCM, TORONTO, ONTARIO, CANADA.